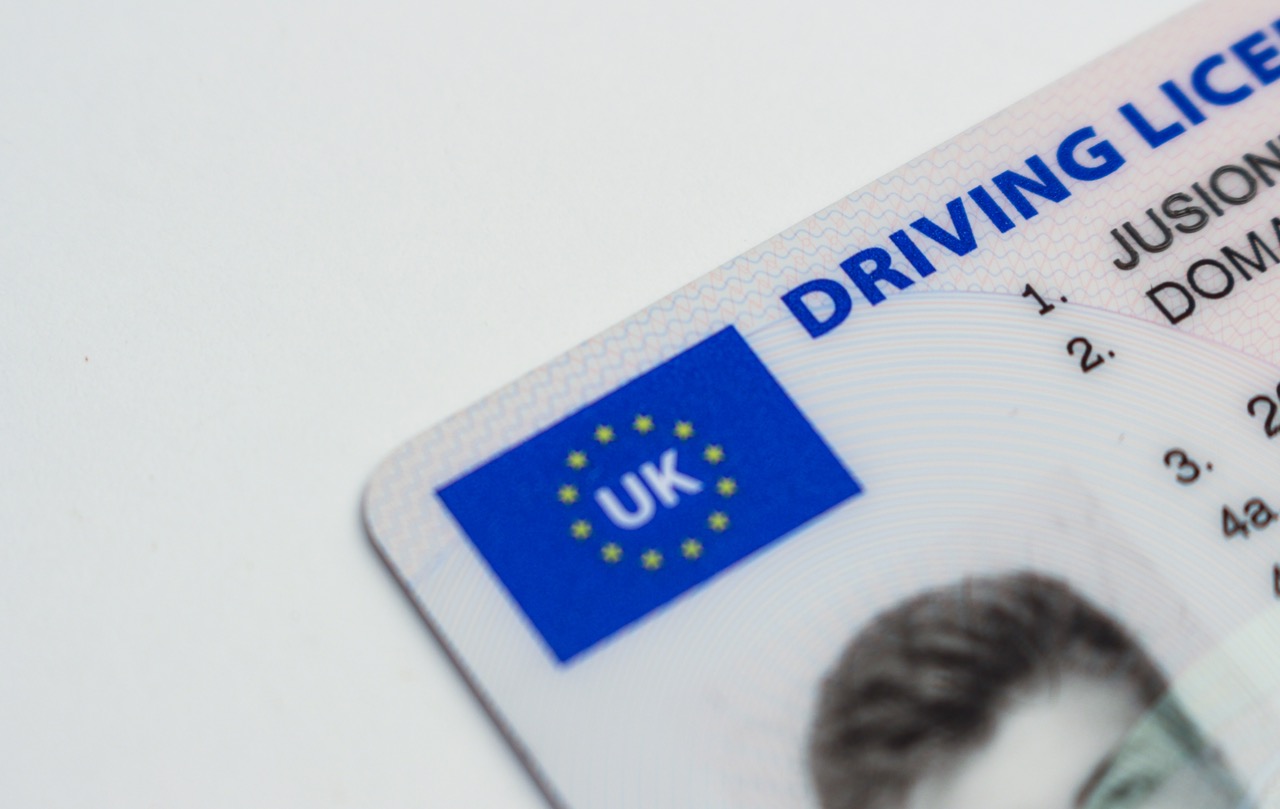 7 Fun Facts about Driving Tests in the UK

There are some funny facts about driving tests in the UK that I’m very sure you have never heard of. For starters, a fact about practical driving exams you probably never heard of is that in the early years, driving tests were suspended mainly because they took a long time to rebuild road networks damaged during the war. Furthermore, during the Suez Crisis, driving tests were halted again between November 1956 and April 1957. Before the days of the theory and hazard perception test, obtaining a driving license was much easier, or was it? Here are seven other facts about driving tests in the UK: How Driving Tests Used to be Did you know? The UK driving exam has been altered drastically since it was first introduced 80 years ago. In May 1975, the use of arm signals was removed from the driving test. In April 1991, the reverse parking manoeuvre was introduced to the practical driving exam as a required element. In 2003 there was the introduction of ‘Show […]