Scotland to ban petrol and diesel car sales by 2032

Scotland to ban petrol and diesel car sales by 2032. Scotland has laid out an elaborate plan that will see the phasing out of the sale of new diesel and petrol cars by 2032, which is eight years ahead of the proposed time scale set out by the London government.This is because of some measures the government has taken to improve the economy of that region. In July, our government said the move is aimed at reducing pollution in the greater United kingdom, replicating plans by other cities such as Mexico City, Athens and Madrid. Since Scotland accounts for approximately 10 percent of the car market in Britain, the First Minister spelt out plans to for a deposit return scheme for cans and bottles, and to expand electrical car charging locations. She also outlined a plan to phase out the requests for new diesel vehicles by 2032, and the establishment of low emissions zones in at least the four largest cities in Scotland’s by 2020. Interviews by a journalist at The […] 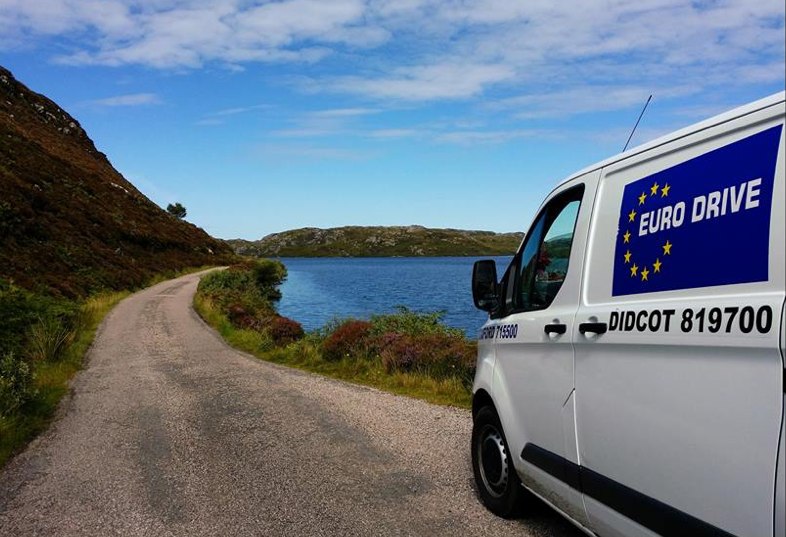 The Adventures of Tracey the Transit

We know our vehicles are used for a whole range of reasons; A large car to fit everyone in for the family holiday A people carrier to get everyone to football A Minibus to get everyone to the races A Van to collect that new sofa A Luton to help you move house Whatever the reason we will happily help you along the way. One vehicle has recently been on adventure of  a lifetime, we would like to introduce you to @MissFarnaby’sTravels which follows the adventures of a PINK VW T3 Campervan. Unfortunately Miss Farnaby became unwell a few weeks ago, luckily Eurodrive were able to come to the rescue and supply Tracey the Transit. Tracey stepped up to take part in a tour of the Scottish Highlands. Pictures are all courtesy of Miss Farnaby’s Travles –thank you for allowing us to share these. We are all making sure Tracey hasn’t got the holiday blues to badly now she is back home in Oxfordshire and we are glad Miss Farnaby […]