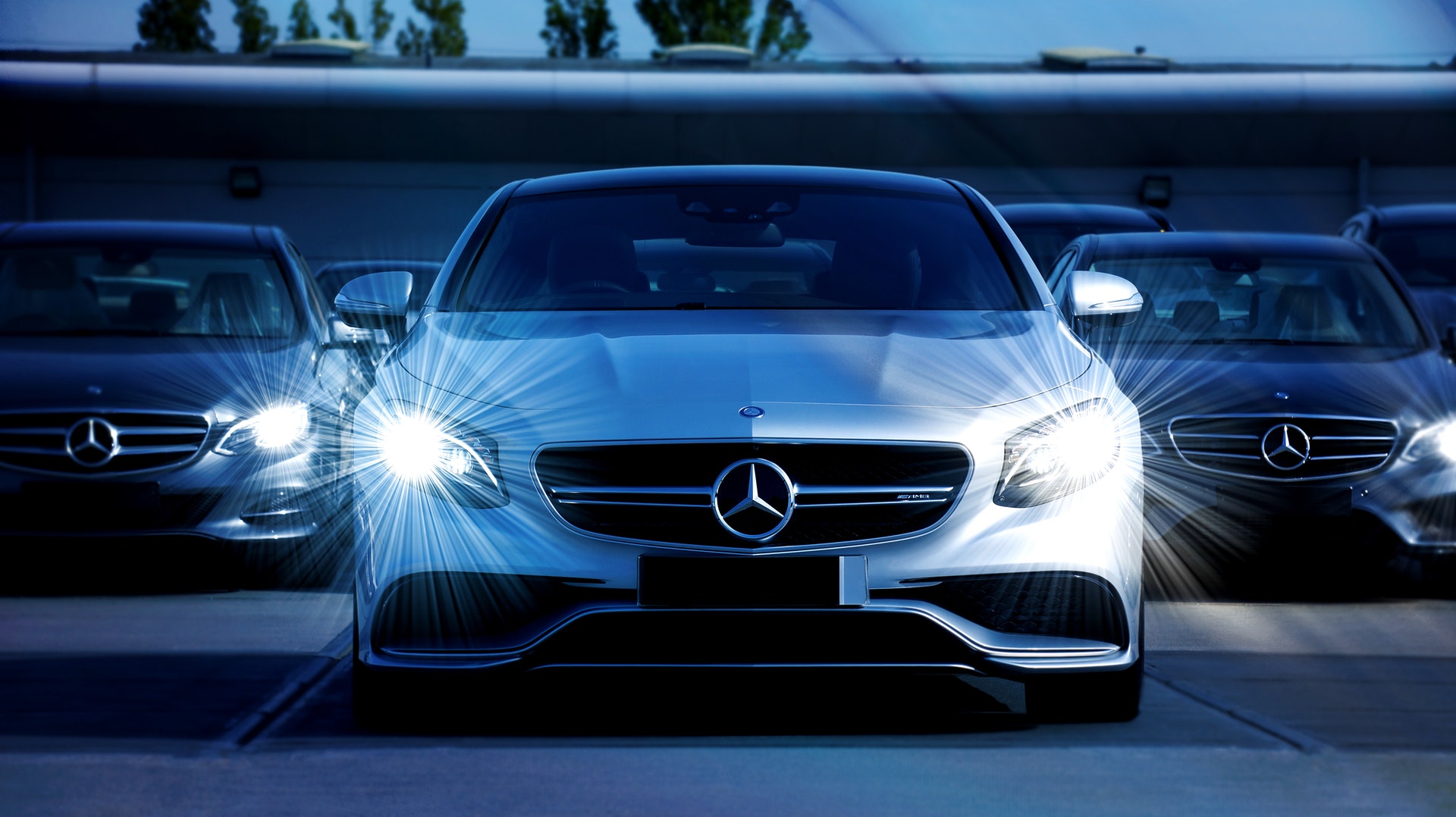 As the year of 2017 comes to an end the best-selling cars in the UK have been announced. Both the first place and third place car are produced by Ford, the Fiesta and Focus respectively, Ford is dominating the new car registration race in Britain. Volkswagen has managed to slip between the two Ford powerhouses with the Golf. Many of these manufacturers and even the specific models are regulars to the list of top selling cars. Many models are updated, redesigned and brought back out for the consumers to continue their relationship with the manufacturer that they trust, love and support. This is often why it is so hard for new models to break into the top selling list in the early years of a vehicle being manufactured. Knowing the British marketplace and the demands that the public has, it is no surprise that compact hatchbacks, with high-end performance and fuel efficiency, are features that drive the top end of the best-selling list. People are looking for vehicles that can […]