Home » News » Advantages of Hybrid Cars | Why should I swap? 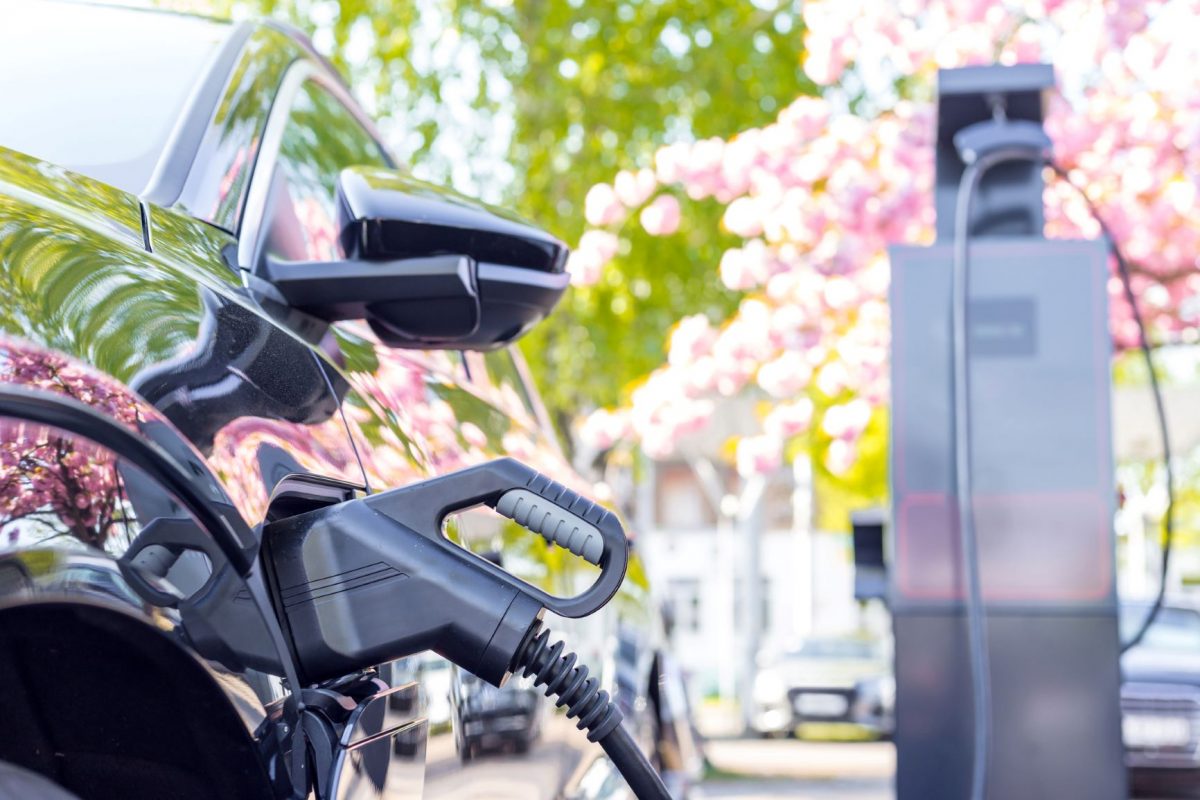 Advantages of Hybrid Cars | Why should I swap?

We are all starting to think more and more about the environment and ways in which we can save our planet. So many major car brands are developing  Hybrid cars  and they are becoming increasingly popular and more essential to have a cleaner and greener environment. There are plenty of things that affect the environment and cars pay a huge part in this. Hybrid cars are becoming a key tool in the fight against pollution, keep reading to see all of the advantages of hybrid cars.

What is a hybrid car

The car industry is starting to consider the environment and set strict regulations and rules to help reduce harmful emissions and to keep the air clean. Hybrid cars have both electric and petrol-powered motors. Most of the time, the petrol-powered engine will run the vehicle but when needed the electric engine will take over. The technology of the hybrid car started in the early 1900s but it has only been over the past decade that they have been part of the mainstream car market. 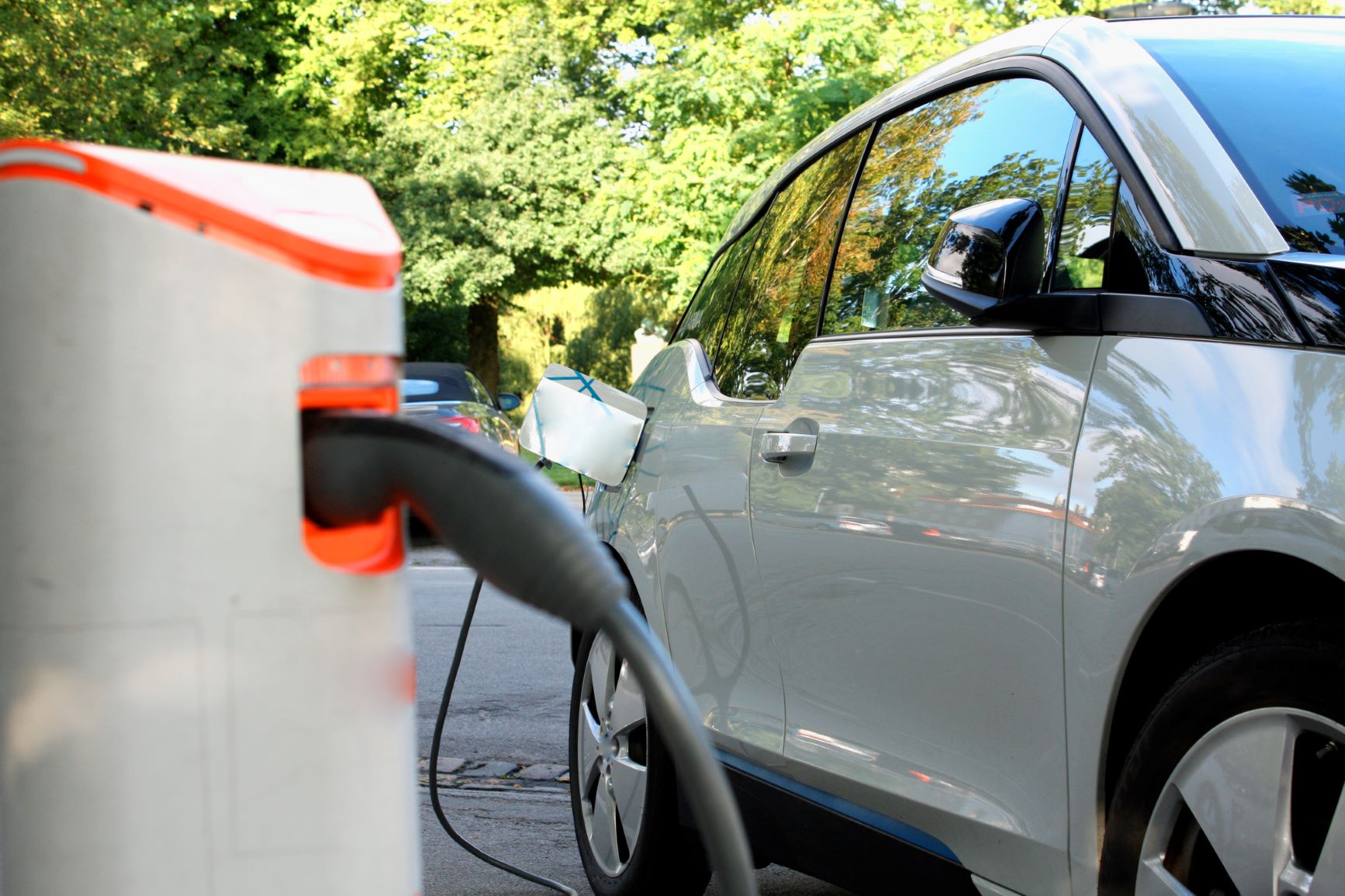 The 5 main benefits of hybrids

Hybrid cars are great in that they have better mileage than other cars. Improved fuel economy, as well as reduced fuel consumption, are one of many advantages to switching to a hybrid car. It will get a better mileage than a fully fuel-powered car. The reasons behind this are due to the electric motor providing extra power. When driving at a low speed, the electric motor will work instead of the petrol engine. So, the end result is saving on fuel and helping the environment.

Not as many harmful emissions

Global warming is a big concern at the moment and one reason for global warming is the fumes emitted from cars. Harmful gases like carbon monoxide damage the air. Hybrid cars use the electric motors and use less fuel. In cities across the world Hybrids are being used as they do not emit any gasses whilst they are stuck in traffic – this is due to when moving slowly they will run of the electric engine..

Due to hybrid cars partly relying on electricity to run, the vehicle then uses fuel at a reduced amount. There are plenty of hybrid cars that can generate their individual electricity when the car is travelling at a consistent speed for a long distance. The electricity produced to run the car doesn’t harm the environment. 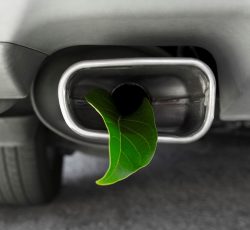 The main issue for the environment is the growing pollution level due to emissions caused by cars. Normal fuel-powered vehicles will require you to change the oil after 3,000 miles but hybrid cars only need the oil changing after 6,000 miles.

Using less fuel means fewer fill-ups which means more money in your pocket! Hybrid cars fuel economy is on average, 30% better than regular fuel-powered vehicles. Over time the savings will start to build up from not having to fill the tank up as often as before. There is a big role for hybrid cars to reduce harmful pollutants and toxins.

At Eurodrive we are working hard to reduce our impact on our Planet, we introduced our first Hybrid car last year and are swapping our cars to petrol as per the government’s recent recommendations. Manufacturers are constantly improving the engines in our vans and reducing their impact and emissions. .

We hope that our blog has given you the key information needed on hybrid cars, for any more information or questions please feel free to get in touch, our team will be more than happy to help.