Home » News » We have become an Official Sponsor of Freeland Cricket Club. 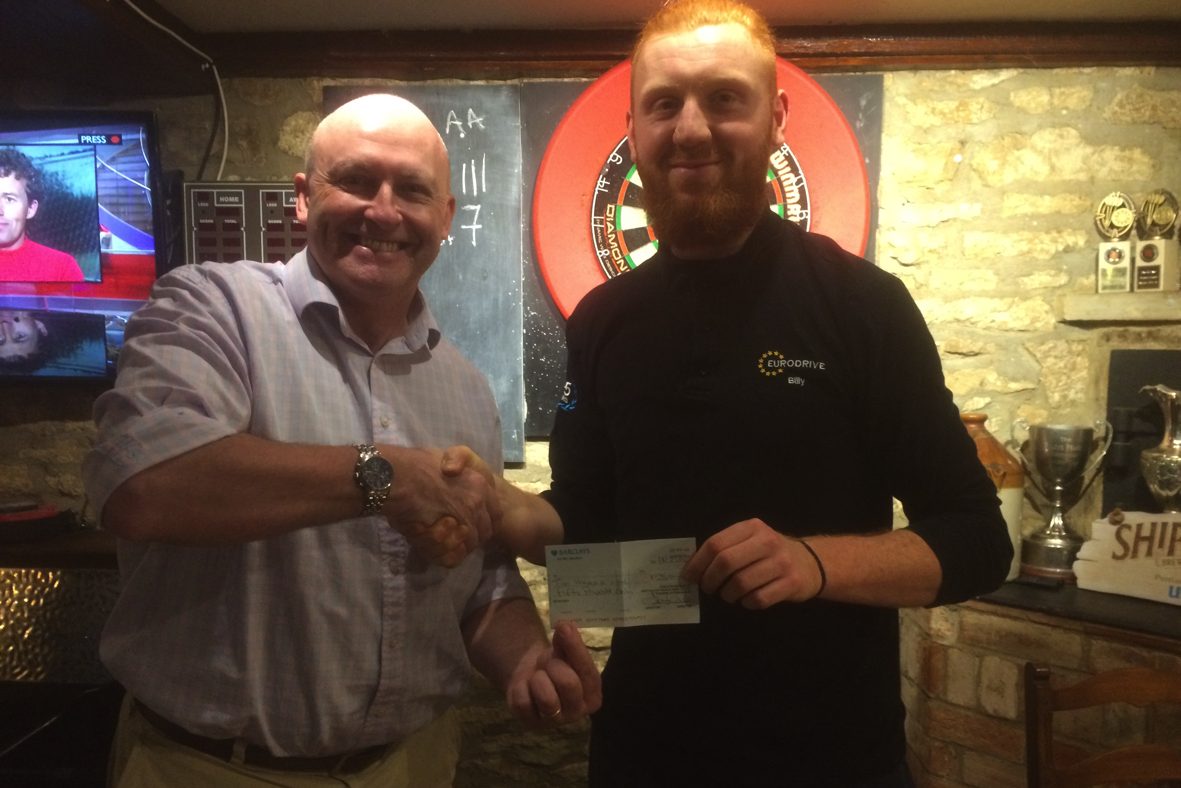 We have become an Official Sponsor of Freeland Cricket Club.

Billy pictured above has played for Freeland since he was a teenager and continued to do so up until the club disbanded a few years ago. However, 2018 marks Freeland’s return to the Oxford Cricket Association Division 5. Billy is pictured handing over our sponsorship cheque to Simon Brown the Club Chairman

We wish Freeland Cricket Club all the luck with upcoming season.