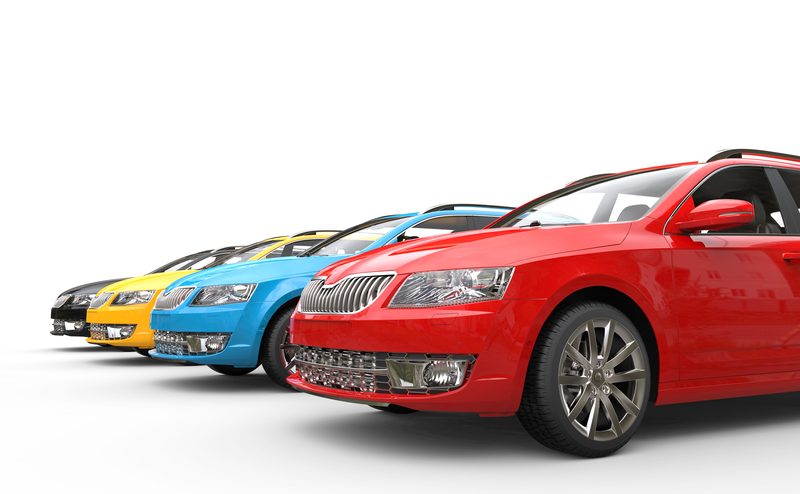 2017 was a great year in the automotive industry, some of the best cars this decade were launched. They include long-awaited launches such as the Jaguar E Pace.

The industry shaping Nissan Qashqai celebrated its tenth birthday with a refresh and new launch. The top contenders for the best cars in the UK in 2017 are below.

Top pick for the best car in 2017 in the UK is the highly anticipated Jaguar E-pace. Jaguar has a long and storied tradition of making the best cars in the UK, their new large SUV does not disappoint and delivers for both car enthusiasts and families.
It has incredible handling off and on road and is spacious. The E-Pace is Jaguar’s second ever SUV following the successful F -Pace which became Jaguar’s fastest-selling model in history. The E-Pace is both cheaper and smaller than the F-Pace. If your someone who enjoys their gadgets, then the money saved on buying the E-pace can go towards optional extras. Optional extra include things such as 4 wheel drive system, sport pedals, ‘The Black Pack’ and many more. 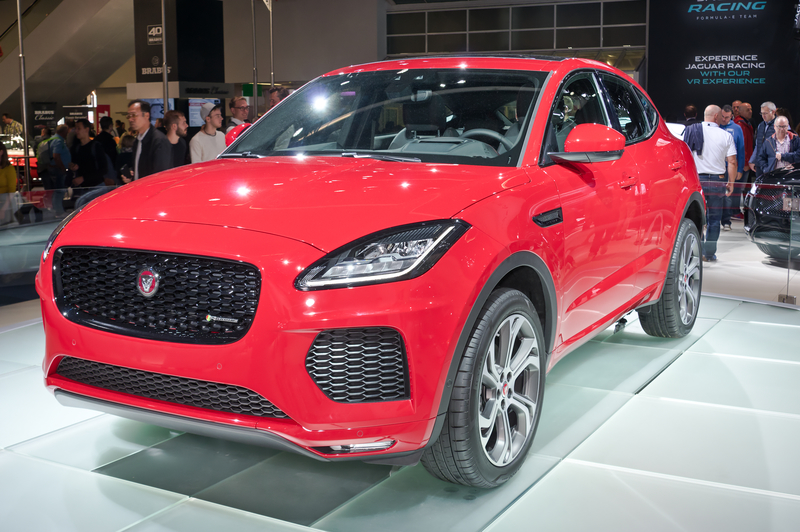 When the Qashqai was first launched in 2007, it revolutionised the car market by being the first in the class of small family friendly SUVs. The updated 2017 model continues to be one of the best cars in the UK and worldwide.
It is one of the more expensive cars in the category. However, it has very roomy interiors. The Qashqai has more legroom and storage space than the cheaper Suzuki S-Cross for example. The exterior of the 2017 model has been changed, so this car looks even better than before.

Launched to much excitement as the largest Mini ever, the new Countryman is an exciting car. Another iconic British car. The Countryman has a lot of space, it has five comfortable seats, so you do not have to do the uncomfortable wiggling and squishing in other smaller minis.
It also comes with generous boot space. As a crossover vehicle, the Countryman offers superior handling off-road, it takes the turns with ease and safety. It is a practical car, ideal for those who grew up loving minis, but now have grown up lives, and need more space. 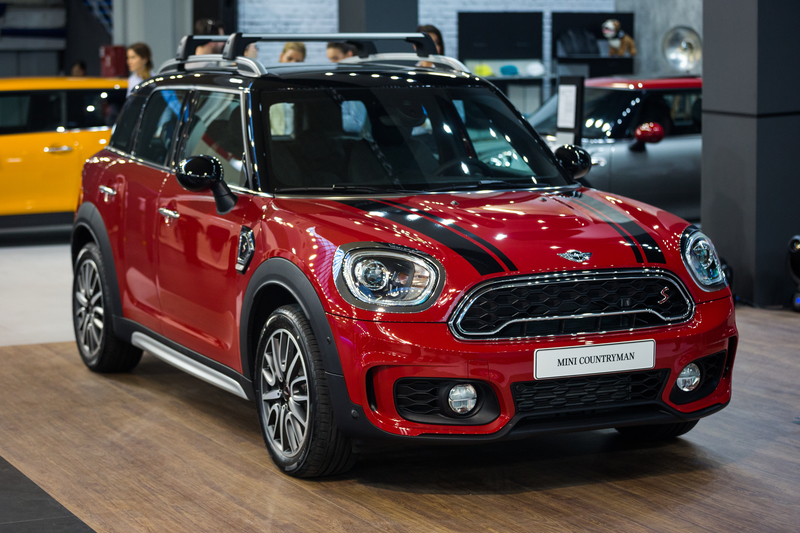 Then one of our four personal favourites the Mercedes-Benz  A180. Our Mercedes A180 can be hired from ONLY £47 a day. Known for their luxury vehicles, coaches, lorries and buses, Mercedes are an extremely admired choice for those looking for some class whilst out on the road. The A180 comes fully fitted with a 1.8-litre diesel as well as deluxe and comfortable leather seats. It’s perfect for those of you who are looking for both a stylish and sporty car. 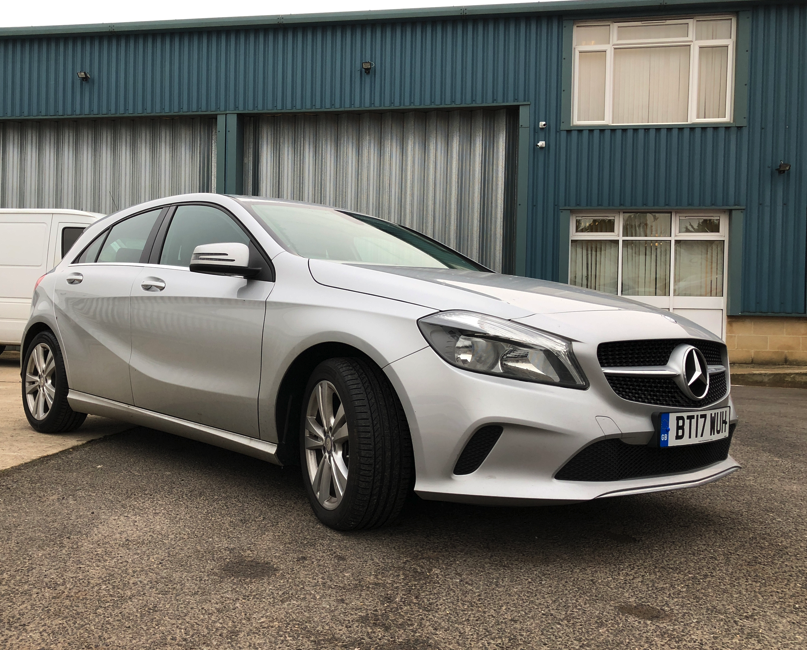 Is the Mercedes something you fancy driving today? Why not view our selection of vehicles to hire including this stunning Mercedes.