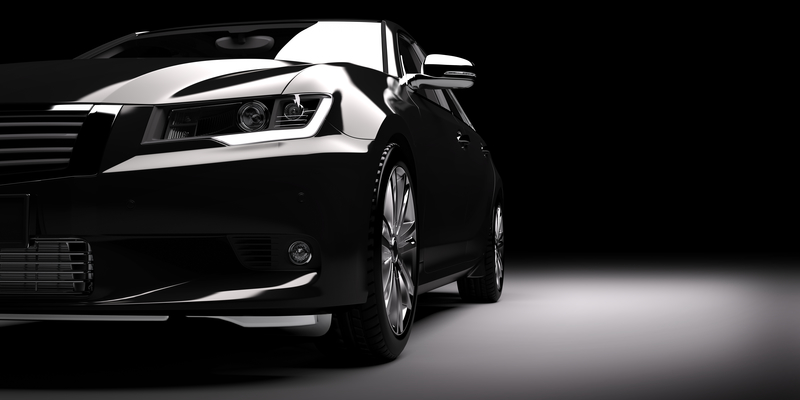 We thought we would run through the top cars entering the market this year. The year is going to be a great one in terms of new car. This year more and more car companies are focusing on the safety and enjoyment of the driver, as well as developing electric cars. It’s been predicted that there will be around 125 million electric cars on the roads by 2030. Here are the top 10 cars coming in 2019;

We saw a glimpse of the BMW 3 Series Saloon car back in 2018. It handles relatively well with it’s super-accurate steering and very high levels of grip. The chassis is as good as the M3 and has very comfortable seats.

This is Audi’s first all-electric car and will be ready to pre-order in the early months of the year. The prices start from £71,490. There are 3 versions of the car that will be made available. These are Edition 1, Launch Edition and Standards. It will do 0-62 in 5.7s. 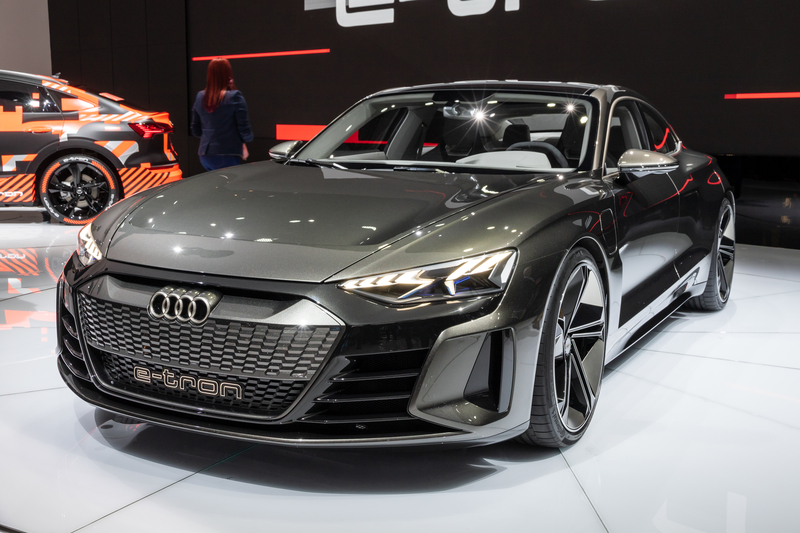 This new beauty was spotted at the Nurburgring, with an indication that it’s set to arrive this year. It’ll be available in various powertrains which include a hybrid that pairs a V6 engine with an electric motor, a W12 and a V8. This is the last new car to be rolled out by the company before heading down the electrification road.

This was unveiled by Seat at an event earlier in the year. This means that it’s going to be released at some point in 2019. This is another great car that you should look out for in the SUV category. This car has a starting price of £15,495.

The German auto company Mercedes-Benz is set to release a number of car models and the EQC is among them. It offers 280-mile range plus a 0-62 mph time of 5.1s. Compare this with the Audi E-Tron; difficult choice to make.

This car made its debut at the LA Auto Show in 2018. The car is already on the market. This simply means that a few people with deep pockets have already had a taste of the great car.

This beast is already on sale with a starting price of £31,600. Deliveries are, however, expected in spring 2019. The new model has a cleaner look,  90% of the components are new and the wheel size has been increased from the previous model.

The approximate price of this amazing car is £16,000 and it’s already on sale. It features an upgrade in technology which includes autonomous driver assistance.

This car was first put on sale earlier this year at an approximate price of £19,000.  This new model has a much cleaner look. The manufacturer says that the car will offer a diesel-fuel economy coupled with petrol-engine performance.

This is the car that has broken new ground for Skoda since it’s the company’s first model to offer a direct challenge to the dominance of medium hatchbacks such as the Volkswagen Golf and Ford Focus.